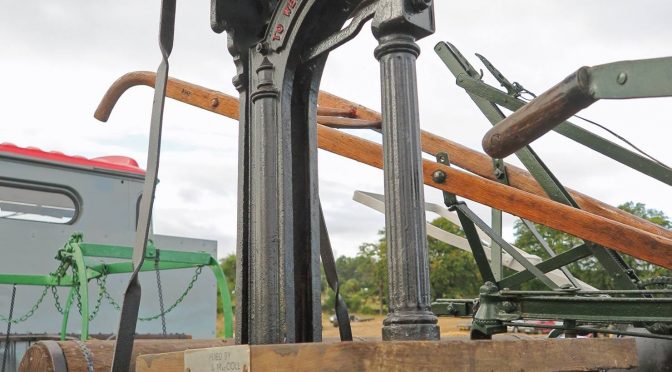 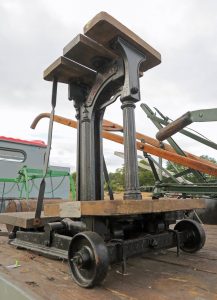 While an English company, closely associated with Birmingham, it had a presence in Scotland and was one of the key makers and sellers of weighing machines. Its presence was already established in 1886 when a branch was established at 8 and 10 Stockwell Street, Glasgow, in 1886. A further one was set up at 38 Robertson Street, in the city, by 1889, where the premises was enlarged to embrace numbers 28, 38 and 40 by 1891. By 1895 the company had established a Scottish works, known as the Patrick Weighbridge Works.

Expansion continued, and by 1898 the company had a presence in the east of Scotland, at Edinburgh, where it had opened a shop at 23 Bread Street; by 1909 a further Edinburgh address was at Victoria Street. Further premises were opened: by 1904 there was one at 69 Back Sneddon Street, Paisley, and at 4 North Street, Aberdeen. By 1909 there was also one in Dundee at 42 Castle Street. A shop in Ayr was set up by 1911 in the Butter Market, at 90 High Street. In 1913 the company advertised that it had “branches in the principal towns throughout the Kingdom”. In the 1920s and 1930s they included Aberdeen, Alloa, Ayr, Coatbridge, Motherwell, Dunfermline, Dundee, Edinburgh, Glasgow, Govan, Greenock, Inverness, Kirkcaldy, Paisley.

During its expansion, it brought over at least one existing Scottish weighing maker: A. Wood and Sons, by 1897. It continued to note that take over in its directory entries for the next couple of years. In 1885 Alexander Wood & Sons of Stockwell Street, Glasgow, had described the Glasgow Weighing Machine Manufactory as the oldest Glasgow house. As a key manufacturer of “every description of weighing apparatus”, it shared a range of activities with Avery; it was also a key competitor.

Keep an eye out for Avery weighing machines around the rally fields. While they have an English company behind them, they also have a strong tradition of manufacture and sale in Scotland.