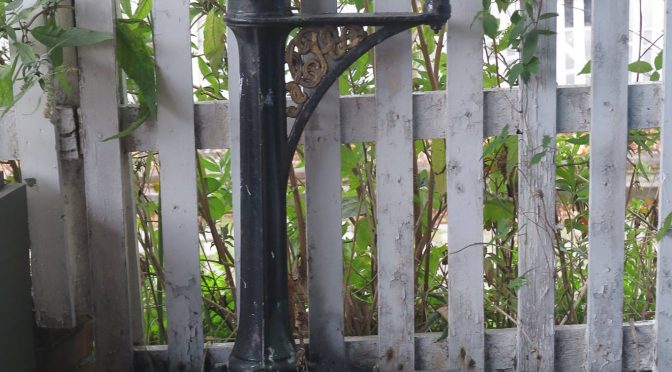 There were a number of well known names of weighing machines and apparatus in Scotland and throughout Britain. One English maker that was well known in Scotland was Henry Pooley & Son of Albion Foundry, Liverpool. 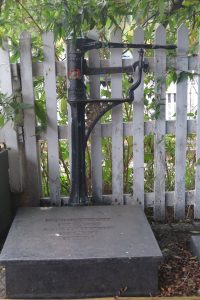 The company was not only a key player in England, but also in Scotland and internationally, also acting as contractors to H.M. Government, British and foreign railways by 1905. In Scotland it had an extensive network of branches which allowed it to have a wide, and local presence, throughout the country. By 1875 the first of these was in Glasgow, at 113 West Nile Street, an address it remained at until 1879, when it moved to 41 Hope Street. By 1884 it had established a head office and works in Scotland, the Albion Works, at 69 and 71 McAlpine Street, Glasgow. The company also had other addresses in Glasgow: they included Paisley Road (1895), 25 South Kinning place (1903), and 21 Stockwell Street (1909).

Other towns quickly had a branch establishment of Pooley’s. By 1877 there were ones at Dunfermline, Fife and Aberdeen. In 1880 there were mechanics stationed in Edinburgh, Dunfermline and Dundee. There was a branch at Inverness in 1901 and at Perth in 1904.

There are still examples of the various weighing machines from the Albion Foundry to be seen around Scotland. One is located on the station platform on the Bo’ness and Kennel Railway. Go and have a look!