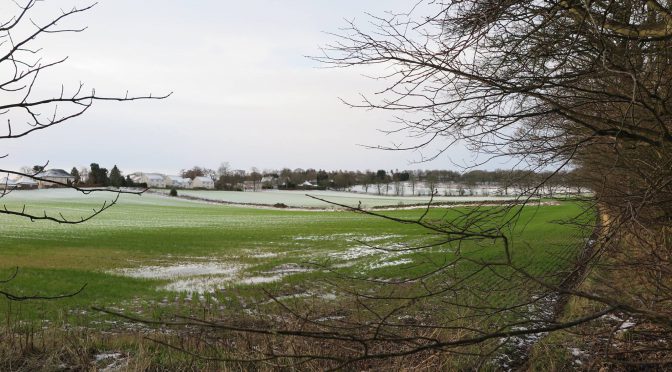 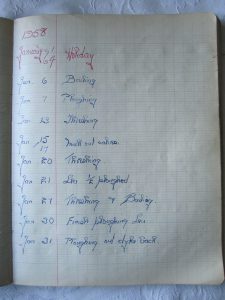 New Year’s Day was one of the big holidays in the farming year. While some farmers and the farm workers had a holiday on this day, in some years work continued apace. My father’s farming diary for Pilmuir, Balerno, indicates that on January 1 1957 he was out carting turnips. However, in the more enlightened years of 1959 and 1960 he had a holiday. The one in 1958 was also carried over to January 4 – that was a major holiday.

January was a month of looking after the livestock, feeding and mucking them out, threshing and baling, as well as looking forward to the new agricultural year. Ploughing was one of the major tasks to be undertaken during the month. In 1958 my father was busy with the lea ploughing over a number of days. 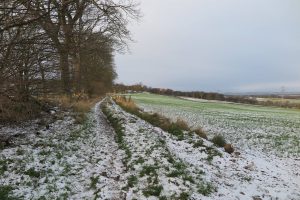 The month was also a time when the ploughing match season was in full swing. The agricultural papers – the North British Agriculturist and the Scottish Farmer – carried the much anticipated and much read and discussed results of the local matches. In 1939 the local matches held in January included ones at Benholm and district (where there were 22 entries), Currie (35 ploughs), St Andrews and District (30 entries), Nairnshire (27 entries), Peebles and District, Strathden, Logie and 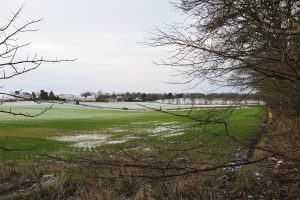 So there was much to look forward to: a new year, a new growing year and the anticipation of longer days and warmer weather. And of course, the local ploughing match.

The photographs show my father’s farming diary for January 1958 and photographs of Pilmuir, Balerno, in January 2016.