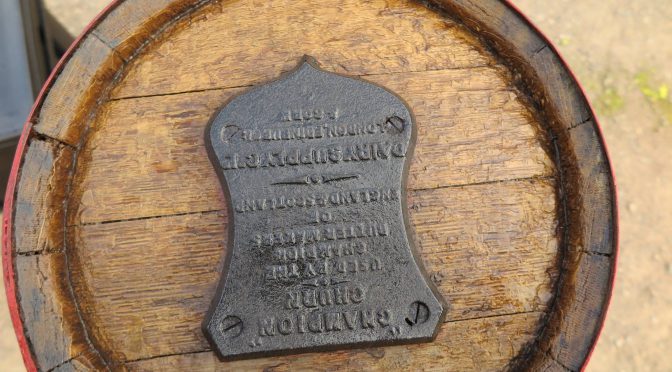 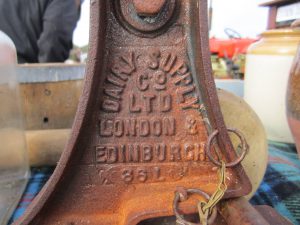 One of the names that will be familiar to readers with a dairy cow or herd was The Dairy Supply Co. Ltd.

On 7 March 1894 the North British Agriculturist announced “The Dairy Supply Co. Ltd, Museum Street, London, notes the opening of a machinery department of their business in Scotland at 1 Grassmarket, Edinburgh, from which they will supply all orders in Scotland and the counties of Northumberland, Cumberland and Westmoreland in England.” 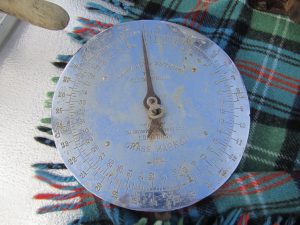 The company was a significant player in the making of all things for the dairy.  By 1938 an advert in the Ballymena Observer proclaimed that it was “the oldest and largest dairy engineer and utensil manufacturers in Great Britain”.  By 1851 it had branches in Edinburgh, London, Belfast and Limerick and in 1966 ones at Edinburgh, London and Belfast. 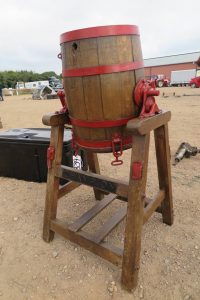 It sold its own manufactures as well as those from other leading makers, such as Alfa-Laval.  In 1903, for example, it sold milking pails, cans for milk distribution, dairy shop fittings, cheese-making appliances, creamery plant, milk and water pumps, milk bottles, patent caps, milk pasteurisers and coolers, pure cultures for cheese and butter making, and rennet etc.

The company was a regular attender at the Highland Show from 1894 onwards, ensuring that it had an influence throughout Scotland as the show travelled around the country each year.  You might have recollected seeing its stand?  It was also a regular advertiser in the farming press and also in the Scottish provincial press.

There are still a few pieces of Dairy Supply Co. Ltd utensils and equipment around today.  The photographs show three around the rally fields.

The photographs were taken at the Strathnairn rally, September 2014, and the Scottish National Tractor Show, Lanark, September 2015.