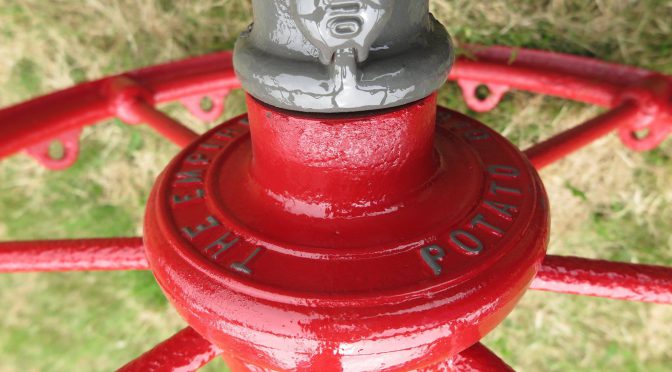 If you were looking for a spinner digger until the mid 1960s you might have thought about buying one from J. Bisset & Sons, Blairgowrie. 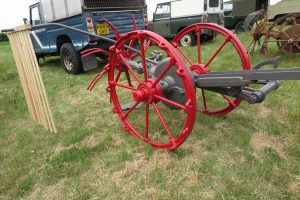 The company was a long-established one, already making agricultural implements and machines by 1867.  At that time it was based at Marlee, Blairgowrie.  By 1883 it had expanded and set up implement works, Greenbank Works, on the Dunkeld Road, Blairgowrie where it remained into the mid 1960s.

Its potato diggers were well-known at that Society’s trials. One of its diggers was recommended for trial in 1871.  It entered the prestigious competitions in 1881 and 1911. 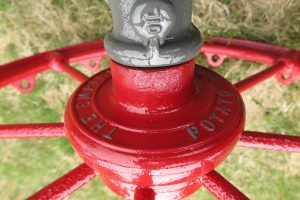