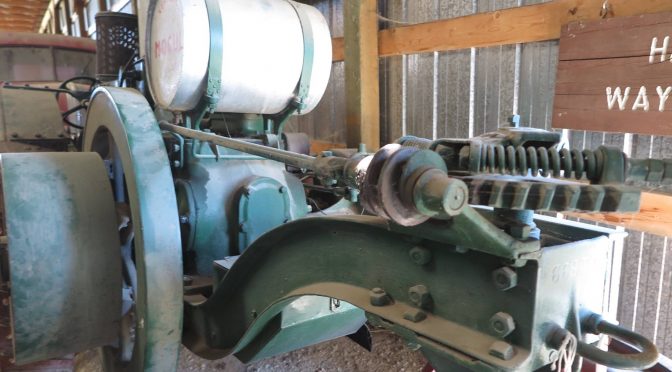 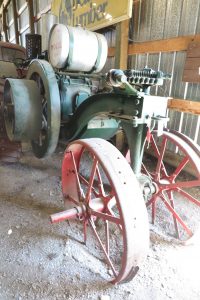 If you were a farmer in Scotland interested in the latest innovations in 1916 you would have been interested in the tractor trials of the Highland and Agricultural Society of Scotland held in early October that year. At that trial were the leading tractors from Britain and America. 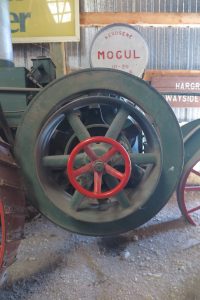 network. It had two tractors: the Mogul 8-16, manufactured between 1914 and 1917, and the Mogul 10-20, made between 1916-20. It was the first of these two that was exported to Britain, where around 500 came into the country mostly through Ministruy of Munitions orders for t he war.

At the Highland Society’s trial, the “Mogul” was a 16bhp tractor, made of simple construction, costing £265. The judges were satisfied with the tractor. They concluded that “this tractor is of simple construction, and all the working parts seem to be readily accessible for adjustments or repairs. The general design indicates strength and durability. The makers state that the engine works equally well on paraffin, gas oil, solar oil, naphtha, or petrol, without change or 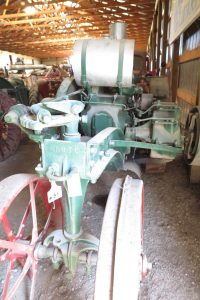 adjustment. … The engine worked very well, and seemed to develop its full power, though occasionally there was a somewhat violent explosion in the silencer, which appeared to indicate that some adjustment was required. … The official observers forward the opinion that, for all-round farm work, such as ploughing, cultivating, reaping, threshing, haulage &c, this machine would be of great service to farmers.”

You are unlikely to see any Moguls around the Scottish rally field. However, given the number of them working in the States and Canada there are still a few in museum collections such as the Manitoba Agricultural Museum and the Manitoba Car Museum.