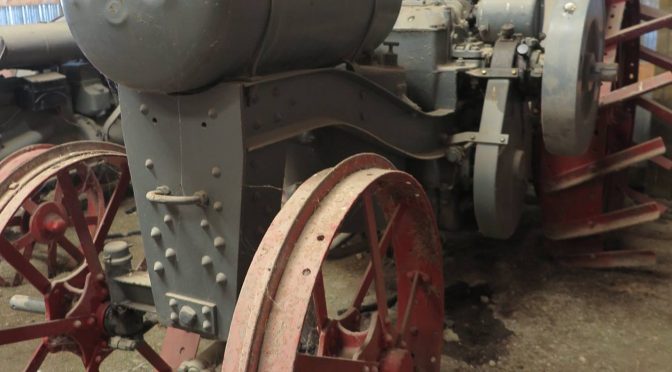 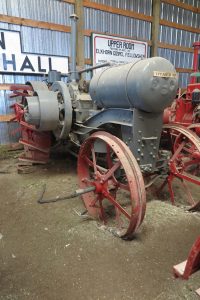 If you were a farmer or agriculturist interested in the early tractors available in Scotland during the First World War you would have been aware of the “Titan”, manufactured by the International Harvester Corporation, Chicago.

The tractor was widely promoted in Scotland. Its main agents, The Scottish Motor Traction Co., Edinburgh, carried large adverts in the North British Agriculturist, from the start of the First World War. 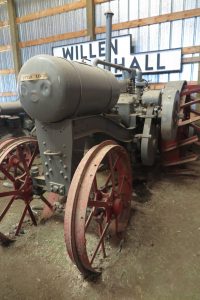 These changed over time. For example, in 1914, it was advertised as “ideal” for “all kinds of farm work: ploughing, threshing, hauling &c. Importantly, it was “built up to a standard and not down to a price”. By 1918 adverts state that “Titan tractors stand supreme”: “The 20hp paraffin oil tractor has stood the test of years and to-day is recognised as the greatest piece of labour-saving machinery that ingenuity can devise. Every detail of the “Titan” is of the best, and there is no more economical or efficient power-aid for ploughing, threshing, cultivating, and hauling. The “Titan” is ready to be delivered by the Scottish Motor Traction Company, Edinburgh”. By that time it was advertised alongside the International Tractor plough. – making it the “ideal one-man outfit”. 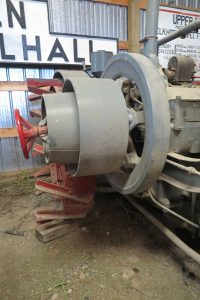 In 1919 the Scottish Motor Traction Company Ltd could boast that “a “Titan” does the work of at least six horses” – “no farm work that can be done by machinery is beyond the power of a “Titan”. And by that time you could by the tractor for £395.

The “Titan” came from a dynamic period in Scottish agricultural change: of hugely changing and restrictive agricultural policies that demanded additional power on the land, at a time of scarcity of resources and difficulty in designing new innovations. But it also provides an interesting story of promoting new innovations for the Scottish farmer.