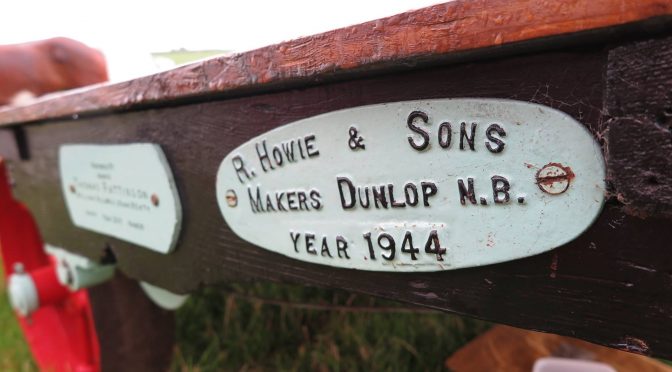 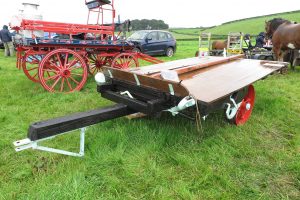 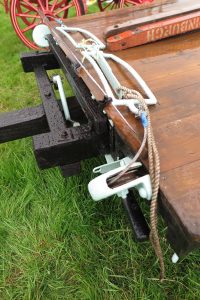 The business exhibited at the Highland Show between 1922 and 1966, usually with a small exhibition. It also sporadically advertised in the agricultural press, in the North British Agriculturist (then farming News) and Scottish farmer from 1925 until 1968.