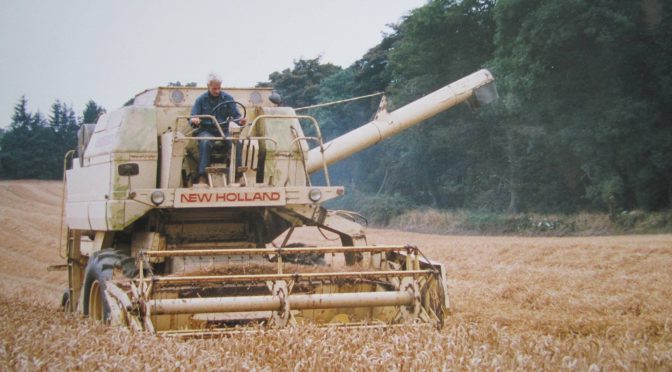 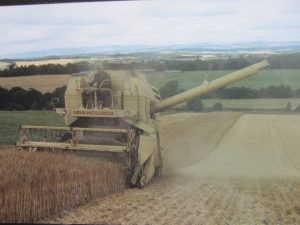 The early farmers who used the mowing and reaping machines were well aware of the difficulties of cutting their grain crops in a wet harvest. In times of difficulty they could draw on older harvesting techniques, in the use of the sickle or the scythe, to cut their crops. However, when these older forms became obsolete or uneconomical to use on a wider scale, the implement makers had to look for a way to get the crop moving onto the binders.

Laid grain lifters became a necessity for harvests where there was laid crop and inclement weather. But they were relatively simple in construction, slipping under laid grain so that it could make cutting easier. 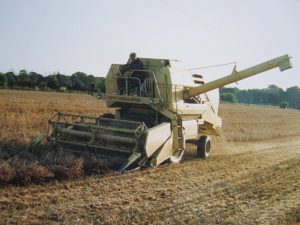 By 1952 there were at least four makers of corn lifters, of which one was Scottish. Cruikshank & Co. Ltd, Denny, Stirlingshire, the only Scottish maker, was well-known, and indeed renowned for its laid grain lifters which would fit any make of binder. Other makers were W. A. Wood Ltd, Horsham, Sussex, the famous binder maker, Geo. W. King Ltd, Hitching, Herts, and George Brown’ Implement Ltd, Victoria Iron Works, Leighton Buzzard.

With changing harvest technology lifters were adapted for working with combines. Imagine an inclement year like this one without corn lifters? A real headache where the crops are laid.

The photographs show better harvesting conditions: harvesting at Pilmuir, Balerno, in the 1990s.