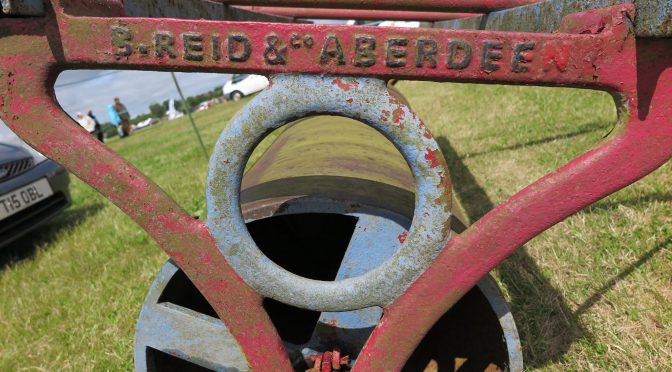 A number of the Scottish implement and machine makers became companies limited by guarantee during their years of operation and trading. This transition, made under the companies Acts, involved the transfer of a business to a new legal structure, directors and shareholders. 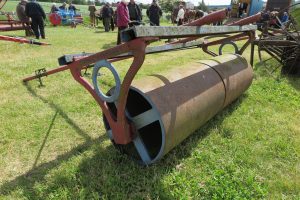 Ben. Reid & Co., Aberdeen, was one such companies that made this transition to a company limited by guarantee. It did so in 1900, and Ben. Reid & Co. Ltd, was incorporated on 26 April 1900. It was a well-known Aberdeen firm of agricultural implement makers, seedsmen and nurseyemn, already having been in business in the mid 1840s, and exhibiting at the Highland Show from 1858.

The company’s Memorandum & Articles of Association provide insights into the transfer of the business and the activities that the new one would undertake. It states:

“Objects of the company established are:
1. To purchase and acquire (1) from Benjamin Reid & Company, seedsmen, nurserymen and florists in Aberdeen, and William Gibson and Alexander Hay, seedsmen and nurserymen there, the individual partners of and Trustees for that firm, the heritable property, leases, stocks in trade, plant, machinery, implements, working tools and appliances, funiture, goodwill of the business, and gooder assets of that firm, on 31st October 1899, as specified in the Minute of Agreement hereinafter referred to; and (2) from Benjamin Reid & Company, engineers and agricultural implement makers, of Bon Accord Works, Aberdeen, and the said William Gibson and 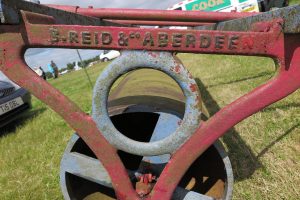 The photographs were taken at the Fife Vintage Agricultural Machinery Rally, June 2015.