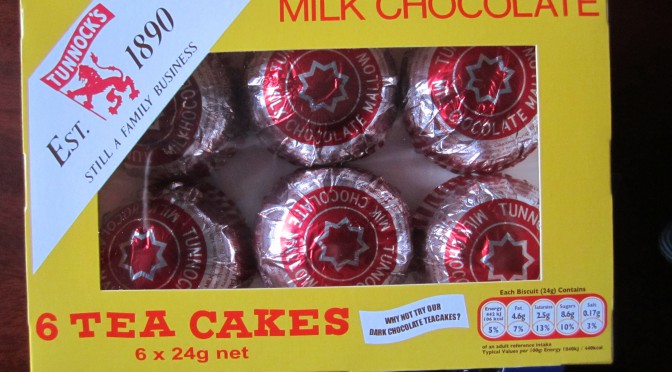 Today, if you ask anyone what the town of Uddingston is famous for, they will probably say Tunnocks and its teacakes, snowballs and caramel wafers.  If you had asked that question in the mid nineteenth century, that answer would have been ploughs.  From the late eighteenth century onwards the town was an important centre for the manufacture of ploughs which came to be known and renowned throughout the world. 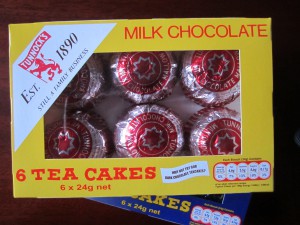 The Highland Show of 1844, held at Glasgow, had ploughs from local makers in Uddingston such as Robert Crawford, James Wilkie and R. Gray & Sons, Uddingston.  To have three plough-makers from the same town at one of the Highland and Agricultural Society of Scotland’s early shows was exceptional.  So too were the plough makers from the town.

James Wilkie and his company James Wilkie & Co., were famous; James’ father, John, was also a renowned plough maker.  The Wilkie family was renowned for their ploughs, and was the chief rival of the revolutionary plough maker James Small, Blackadder Mount, Berwickshire, whose iron plough revolutionised Scottish agriculture in the late eighteenth century.  Wilkie, in fact, based his plough on Small’s design.

Wilkie’s plough, a high cut one, first made in wood, and then in Iron, was especially suited to the south-west of Scotland, and was especially suited for use in stony land.  Wilkie ploughs won numerous awards at the main agricultural societies, including the Highland and Agricultural Society of Scotland.  James continued to make ploughs until at least 1850; his sequestrated property was sold in 1856 after his death.

The Uddingston Plough Works, or the Uddingston Iron Works, was the business address of the Gray family, which had been plough making in Uddingston from the late eighteenth century.  Mr Gray made the first plough wholly made of iron: this was said to be made for Mr Campbell of Shawfield in the winter of 1803-4, though accounts vary on the date. 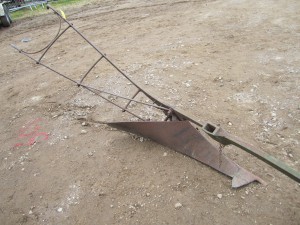 The Gray family had a number of generations as plough makers: from the mid-nineteenth century there was Robert Gray & Sons, 1844-50, John Gray & Co, from around 1855 to 1895, George Gray & Co, 1874 onwards (until at least the mid 1950s) when the last subscriber of the company was Charles Gray, following the retrial of George Gray in 1945.

The Gray family was at the forefront of plough making in Scotland, also winning numerous awards for ploughs, and was an extensive winner at ploughing matches throughout Scotland.  A prize medal was awarded to the family at the Great Exhibition of 1851.  A number of medals were awarded for ploughs, harrows and grubbers at the shows of the Highland and Agricultural Society of Scotland.  The family’s ploughs were also known and renowned throughout the world.

John Gray & Co., also branched out from making ploughs to other agricultural and industrial implements and machines.  The company embraced the steam revolution and the potential it had for revolutionising agriculture.  It exhibited a portable steam engine and portable steam thrashing machine at the Highland Show of 1861 at Perth, and at the London Exhibition of 1862.  In the 1860s the company described itself as “agricultural implement makers, millwrights, engineers, ironfounders, and railway wagon builders”.

From 1877 an advert in the Post Office directory for Glasgow notes that the company “manufacture Ploughs of every description, Harrows, grubbers, Field and Drill Rollers, and other Implements of the Farm. Gray’s patent Champion Double Furrow and Triple Furrow Ploughs, combining Gray’s and Pirie’s Patents, have been still further improved and perfected, and had a greater and more uniform success than the ploughs of any other maker in the United Kingdom, both at Public Competitions and in the work of the farm.
Thrashing Machines for Horse, Water, or Steam Power, Churning Machines, Turnip Sowing and other machines.
Water Wheels, Portable and Fixed Steam Engines, Steel Mouldboards, Plough Metals of the best prize patterns, Grubber and Cooler Wheels, Cistern Plates, Smithy Heaths and General Castings.” 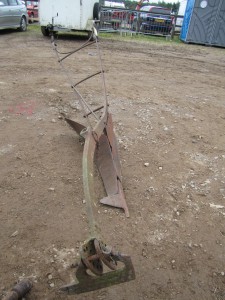 If you were really keen on competition ploughing in the second half of the nineteenth century (and into the twentieth century), you would have kept a keen eye on the work of the ploughs of Gray of Uddingston, Lanarkshire, at the Uddingston Iron Works, the most important makers of competition ploughs in Scotland.  Gray ploughs carried away numerous prizes at the ploughing matches throughout the length and breadth of the country.

The North British Agriculturist published an account of George Gray in 1893. It provides details about the development of this eminent plough maker.  It states:

“Mr George Gray – Mr George Gray, along with his younger brother John, is partner in, and carries on the business of, the well-known firm of Messrs George Gray & Co., of the Uddingston Plough Works. This firm was founded about the end of last century by Mr George Gray, great grandfather of the present partners.  Mr Gray was a noted plough maker in his day, and was the first in Scotland to make iron ploughs-that is, ploughs made wholly of iron.  Since then the plough trade at Uddingston has assumed enormous dimensions, and implements made in this thriving suburb of Glasgow are now found in use all over the world.  At present the firm’s plough trade consists largely in making ploughs for ploughing matches.  They are made or mounted to cut any required angle or furrow from the plainest style to the highest cut, and they have achieved such success in this direction that, during the last few seasons, they have won upwards of 1500 first prizes all over the country.  The firm have, however, also a high reputation for the manufacture of the ordinary every-day working plough, of which they annually turn out large numbers. They also devote considerable attention to the production of grubbers, harrows, and mowing and reaping machines, and have developed a very good trade in the latter within recent years.  But the firm is associated in a special degree with the manufacture of ploughs of all classes.  Mr George Gray has long given special attention to this branch of his business, and any one who converses with him is always struck with the sound and practical knowledge which he possesses in regard to ploughs and ploughing.  A paper on this subject, which he read last year before a meeting of the Bothwell Farmers’ Club, and which was published in our columns at the time, attracted very general attention, and was favourably commented upon by several leading farmers and implement makers.”

Mr Gray’s paper can be read on the Papers Past website.

Next time you are eating your Tunnock’s teacake have a think at how Uddingston was such an important place in Scottish plough history. And maybe reach for another teacake to celebrate!