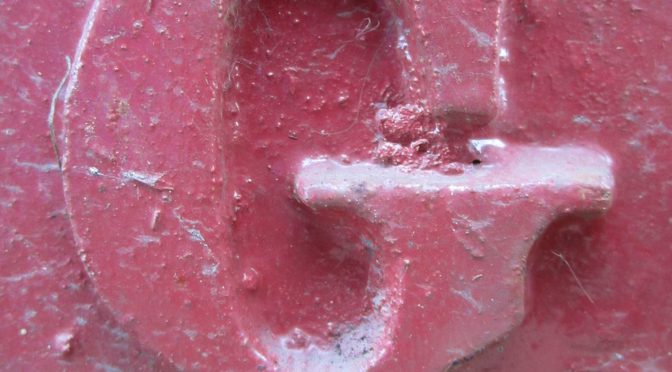 The name “Garvie” was synonymous with threshing mills.

When Robert G Garvie died in January 1921, the North British Agriculturist printed an obituary.  It sets out his role in the Scottish agricultural implement making industry, as well as his own development within it: “With much regret, we record the death on 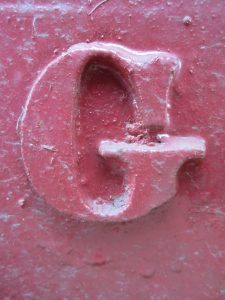 the 7th instant of Mr Robert G. Garvie, head of the firm of R. Garvie & Sons, agricultural engineers and millwrights, Aberdeen.  Mr Garvie, who was in his 79th year, was the oldest member of the Scottish agricultural implement trade, and has worked hard right up to the end.  He contracted a chill while on a journey to the north, and pneumonia cut him off after a few days’ illness.  Apprenticed in his youth to joinery, he became a partner with his father in James Garvie & Sons, one of the best businesses of its kind in the north, and took a leading part in the introduction of wood-working machinery.  In 1875 he became manager of the Northern Agricultural Implement Co., Inverness, and a year later joined the late William Anderson in the firm of Ben Reid & Co., Bon Accord Works.  As the practical engineer of that establishment, he designed many labour-saving appliances and it was due to his personal supervision that the products of Ben Reid & 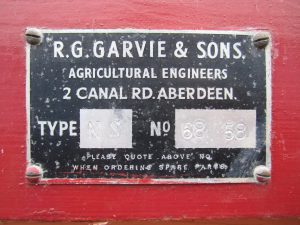 Co. gained such a high reputation.  On leaving that firm, Mr Garvie was engaged for some time by the late Provost Marshall, whom he assisted in the manufacture and improvement of the many machines turned out from Messrs Jack & Sons’ Maybole works.  About twenty-five years ago he returned to Aberdeen and founded the present firm of R. Garvie & Sons, specialising in broad-cast sowing machines and threshing machines.  From his extensive knowledge of iron and wood working, he was possibly most successful in the making of threshing mills, so much so, that of late years no firm supplied more threshers of the medium and small type required in the outlying districts of Scotland and Ireland.  His business so developed that over a year ago he removed his workshops to the fiinely-equipped premises in Canal Road, Aberdeen, where he devoted much attention to the making of artificial manure distributors, chaff cutters, and hay cleaning appliances.  Mr Garvie was a typical, hard-headed, hard-working 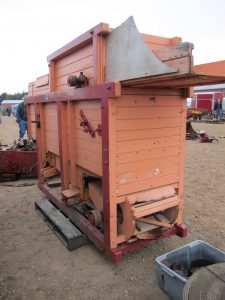 Aberdonian, and everything which left his premises bore the stamp of efficiency, substantiality, and good finish.  He will be missed by many from the national showcards as well as from the Ayr and Dublin gatherings, where he was a constant attender.  Though of retiring disposition, this who came in contact with him found Mr Garvie to be a man of many parts.  Well read, he took an interest in many things outside his business, and socially was a gentlemen whom to meet was to learn from and to know was to esteem and admire.  He leaves two sons, Mr R. G. Garvie, junior, and Mr J. T. Garvie, who have both long been associated with him as partners in business.”

So, the Garvie name has been long associated with skill and eminence in business!

The photographs were taken at the Scottish National Tractor Show, Lanark, 2014.