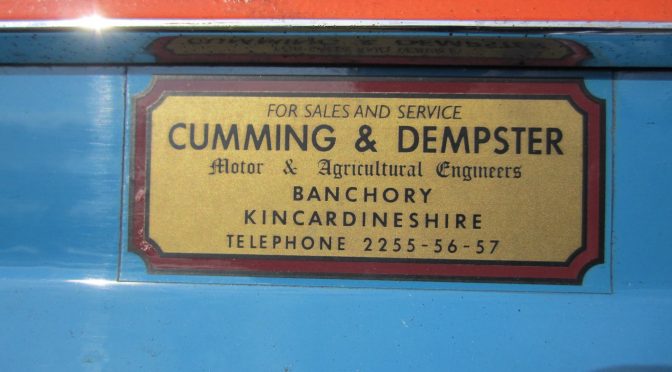 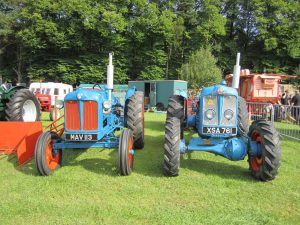 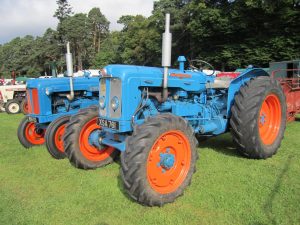 From 1951 it was agent for a number of tractor and implement and machine makers. These included Fordson, Ferguson, David Brown Tractors and equipment. In 1959 its agencies also included Claas, and in 1962 Alfa-Laval.

The photographs were taken at the Deeside Vintage Rally, August 2014.