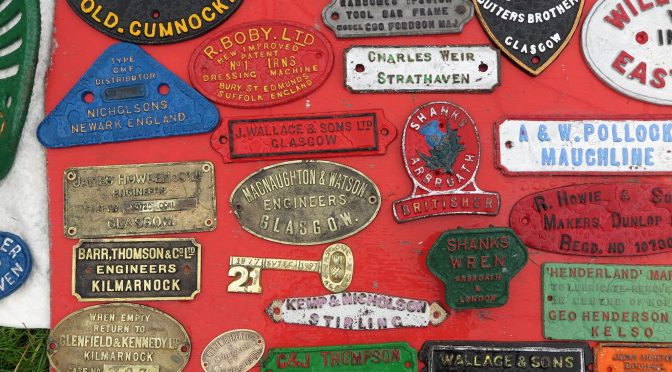 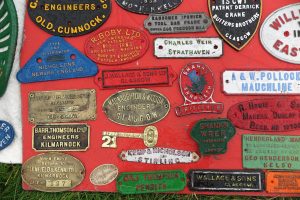 One of the largest implement and machine makers in south-west Scotland was James Gordon. On his death in 1923,the North British Agriculturist included an extensive obituary. It provides a number of insights into the nam, his business and the implement trade:

Have you seen any implements and machines made by James Gordon?