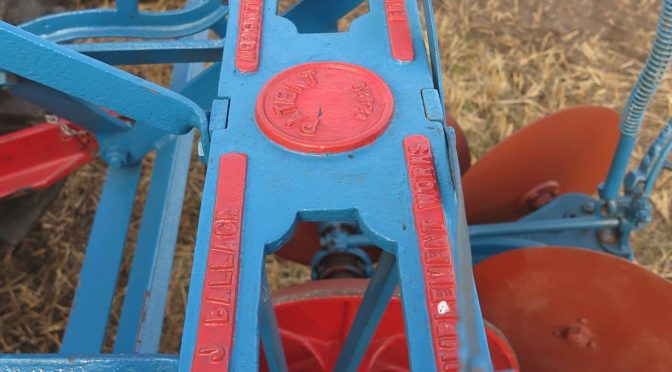 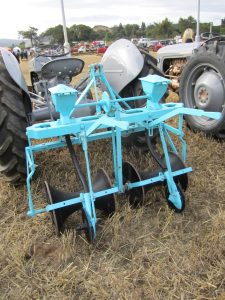 One of the important early developments in the business was the setting up and incorporation of A. Ballach & Co,pay Limited on 20 march 1899. At that time Alex Ballach was already a nanufacturer of a wide range of implements including horse gears, turnip drill and cutters, thrashing and winnowing machines, reapers, mowers. The change in organisational structure allowed Alex to put his business on a firm footing and to develop it.

The company’s Memorandum & Articles of Association provides a number of insights into the formation of A. Ballach & Company,a nd its activities: 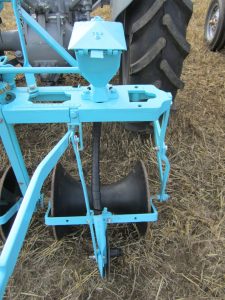 “The objects for which the company is established are”
(a) to acquire the business carried on in Newton Stewart, in the county of Wigtown, and elsewhere, under the name and style of A. Ballach & Co., agricultural engineers and implement makers, Crown Implement Works, newton Stewart, and to purchase and undertake the whole of the assets and liabilities of such business upon the terms set forth in an agreement between the said Alexander black, implement maker etc, Newton Stewart, on the first part, and William Milroy Kelly, solicitor, Newton Stewart, as trustee for this company, on the second part, dated the fourth day of March, 1899.
(b) to carry on as agricultural and general engineers, millwrights, and implement makers and iron founders, in Newton stewart and elsewhere, and to make, buy, sell, produce, and deal in agricultural implements of every kind and description, and also engineers and implements required in other trades and industries in any way connected with agriculture, and generally to carry on any business or business of a character similar or analogous thereto, or which will contribute to or facilitate the same, or which, by the advance or increase of knowledge or exigencies of labour, may be substitted therefor, or which maybe conveniently carried on in connection therewith. 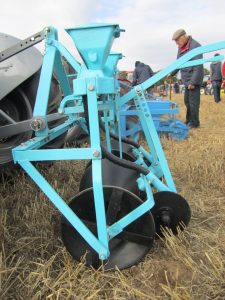 (c) to manufacture and sell, either by wholesale or retail, every description of goods connected with the agricultural industry of the country or industries of a kindred character, and for that purpose to acquire suitable premises, either by building or purchasing the same, and to lease or buy, sell or exchange, land or land and buildings, free from or subject to any feh-duty, ground-annual, rent, tax, reservations or mines and minerals, or any restrictions, conditions, and agreements whatsoever, or subject to any bond, mortgage, or charge, or other encumbrance. etc”

The company passed a special resolution on 15 January 1902 which was confirmed on 3 February 1902, to voluntarily wind up the company. By 1936 the company had still not been fully wound up. In the meantinmg, Alexander Ballach and his family moved to Leith to start business there. Many readers will be aware of the name of Alex’s new business: Alex Ballach & Sons. 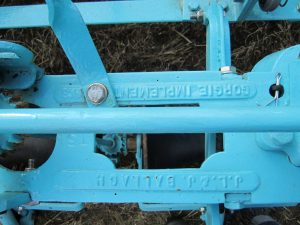 Why did Alexander move to Leith? while better business opportunities were one reason, so too was a fresh start in business. The legal documents which Alex signed when forming A. Ballach & Co. Ltd, provide father clues. They state that “the first party binds himself never again within any part of the counties of Ayr and Dumfries and Galloway to start business as an agricultural engineer, implement maker, millwright, iron founder, or to enter into any partnership with any person or persons carrying such business in any shape or form in any part of Dumfries and Galloway or to interest himself or to lend assistance directly or indirectly in such businesses and he shall never at any time reveal any trade secrets hereby sold to the second party, but he shall at all times further the interests of said businesses hereby transferred.” So, alex had no option that to move away from newton stewart to start a new business. He and his family were to become very successful in Leith and later in Edinburgh.