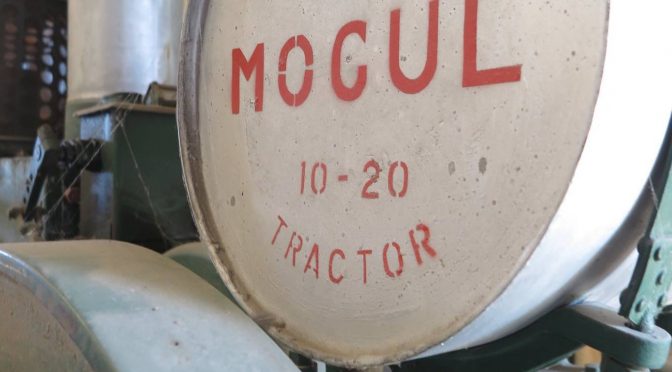 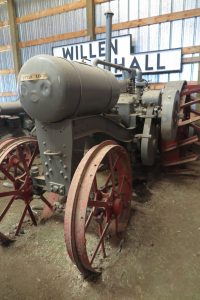 An early Scottish vehicle dealer that came to sell tractors was The Scottish Motor Traction Company Ltd, incorporated on 14 June 1905. The liability of the company was £50,000, divided into 50,000 shares of £1 each. It was located at 150 Lothian Road, Edinburgh, with works at 29 East Fountainbridge; by 1919 it had Glasgow showrooms at 44 Sauchiehall Street and works at West Graham Street. In the 1920s it also had depots in Linlithgow, Dundee, Galashiels, Bathgate, Selkirk, Blairgowrie, Melrose, Peebles, Hawick, Musselburgh, Dalkeith, and Selkirk. 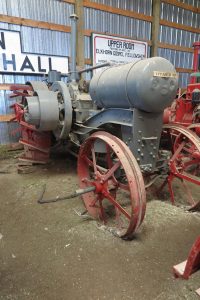 Its prospectus stated that: “This company is being formed for the purpose of establishing services of public motor omnibuses not only in Edinburgh, and neighbourhood, but also in other places throughout Scotland; to act as owners, general carriers, and hirers of motor cars, motor omnibuses, motor cabs, motor vans, motor ambulances, motor boats, and every other description of motor conveyance on land or water; to promote generally all methods of motor traction or motor haulage, and the use of motor driven machinery, and plant for Government, Municipal, Commercial, Agricultural; or Estate purposes, and to perform and carry out all or any of the objects particularly set forth in its Memorandum of Association. 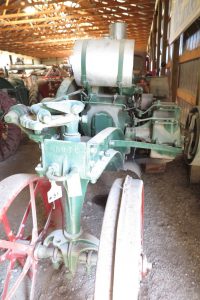 By 1917 The Scottish Motor Traction Company Ltd was one of the relatively small number of businesses that sold tractors. In 1917 it sold the Overtime tractor. By 1919 iit had changed it agencies and was agent for both the Titan and Mogul paraffin oil tractors. These were the two leading makes of tractors imported from North America. They were advertised as “ideal machines for all kinds of farm work: ploughing, threshing, hauling, &c”. They were “built up to a standard and not down to a price”. It had these tractors available for immediate delivery from stock. 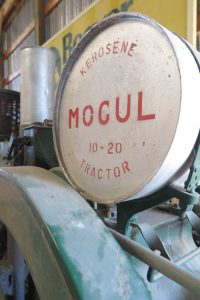 Its adverts suggest that it was proud of its agency and its tractors. By early 1920 its adverts stated that “Titan” tractors stand supreme: “the 20hp Paraffin Oil Tractor has stood the test of years and to-day is recognised as the greatest piece of labour-saving machinery that ingenuity can devise. Every detail of the “Titan” is of the BEST, and there is no more economical or efficient power-aid for Ploughing, Threshing, Cultivating, and Hauling.”

The company was a regular attender at the Highland Show from 1919 onwards. It also participated in the Royal Highland and Agricultural Society of Scotland’s demonstration of tractors and ploughs in 1917.

The photographs of the Mogul and Titan tractors were taken at the Manitoba Automobile Museum, Manitoba, Canada.