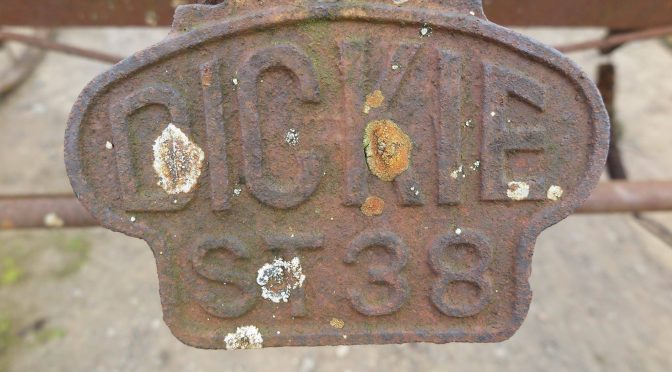 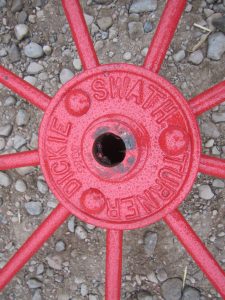 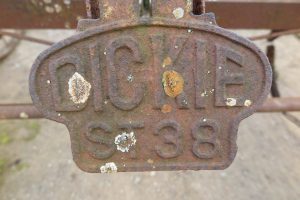 The company recognised the need for it to have a greater presence in the west of Scotland, allowing it to expand its business further. In 1905 it also set up in the Gallowgate, Glasgow, along with other implement makers. However, it was to retain its basis, and association with East Kilbride. 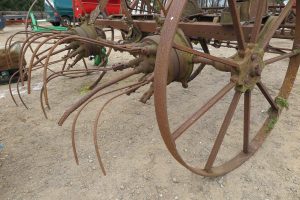 Its business focus was as an agricultural implement maker, mechanical engineer and millwright. These trades and were carried out over many decades. Its manufactures, however, changed with the times, responding to changes in agriculture and agricultural needs.

In 1897 the company was a maker of fireclay churns, wooden churns, land rollers, horse rakes, rick lifters (“the Handy”), combined mower and reapers, horse rakes, a self-regulating steel windmill (“the Victor”), and a range of miscellaneous items such as garden seats and sack barrows. Some of these implements and machines were to be staple products for the company over many decades. 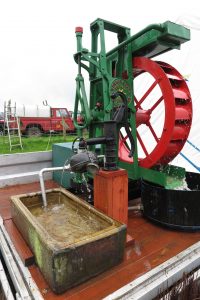 In 1909 the company manufacured the “Victor” self regulating steel windmill, a range of threshing machines, horse gear, patent rick lifters, hay tenders, the “Victoria” reaper and mower, horse rakes, grindstones, liquid manure carts, water carts and farm carts. It also acted as an agent for “Noxton” mowers and binders. In 1914 there were windmills and toes, rick lifters, hay tenders, straw bakers, and liquid manure carts. All these are implements and machines associated with a dairying district.

The company was renowned for a number of its manufactures. By 1905 it entered one of its hay turners for the Royal Highland and Agricultural Society of Scotland’s trial of swathe turners.
In 1934 it entered for the New Implement Award at the Highland 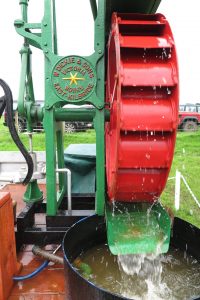 Show a combined general purpose coup cart and rick lifter, cited with Dunlop Pneumatic land wheels. In 1938 it entered its new parent expanding swathe turner for that award. This was followed by its mechanical byre cleaner in 1939 and the Dickie-Campbell rick lifter and utility transporter in 1950, a mechanical byre-mucking machine in 1951 and the Dickie “swath-tedder” in 1958. It was Dickie’s swathe turner that made the company famous. Indeed, it could be said that the company was synonymous with its swathe tedder.

The company stopped trading in 1969 and was dissolved in August 1973. But it left a significant legacy in the hayfields, and of course around the vintage agricultural rallies today. You will likely see its swathe turners. If you see any others, remember that Dickie was an inventive engineer who developed a range of inventive implements and machines that had a significant impact on Scottish agriculture.