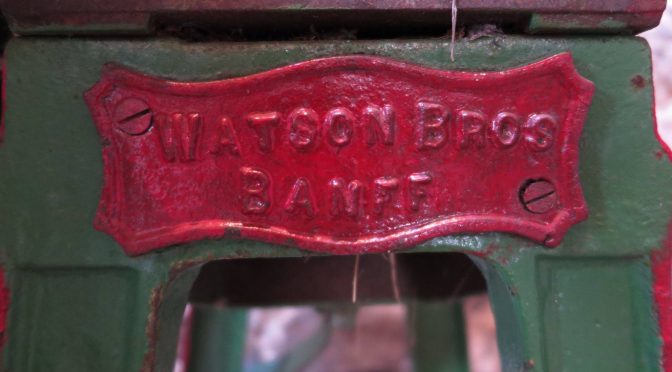 Farmers and other agriculturists in north-east Scotland would have been well-aware of the renowned firm of G. W. Murray & Co., of the Banff Foundry, until it gave up business in 1897. 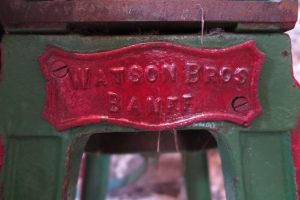 The company had a number of trades: an agricultural implement maker, iron founder, iron merchant, marine engineer, mechanical engineer, and pump maker. Its main lines of manufacturers were reapers, turnip drills, field rollers and harrows. It extended its manufacture of corn bruisers in 1904 after purchasing the entire stock of corn bruiser patterns from Dalgetty Brothers, Aberdeen. 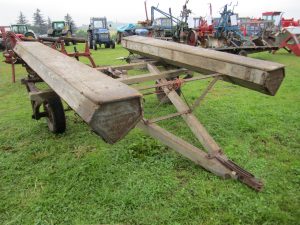 In 1909 the brothers were reported in the local Aberdeen Daily Journal to have “had a rather busy spring, and the demand fro their standard implements, such as broadcast grain sowers, rollers, turnip drills, and horse hoes has been well maintained. In regard to harvest machinery the demand for the Milwaukee blunders was in excess of all previous years, while the Victory, which has been fitted with an improved cutting bar, has given an excellent account of itself. The export department has been particularly busy, the shipments to Rhodesia and Africa generally having been almost double those of the previous year. The iron punching and shearing machines for the 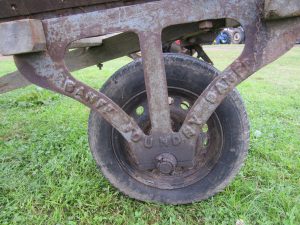 use of small engineers have been going off in quite large numbers. During the year six new drifters were fitted out with engines, and although there has been a lull in this department, a good few orders have been booked, the work to be carried out during the forthcoming spring. The firm’s moulding shop has been reproofed, and the fitting shop has been extended to the full extent of the available ground, which will permit of traction engines being taken under cover. A travelling crane is another of the improvements which is to be carried out at the works, and will enable heavy castings to be moved about with ease.” (30 December 1909) 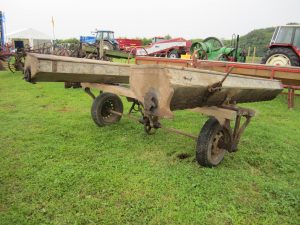 As well as making its own implements, it also acted as an agent. In 1908 they included Ransomes, Sims & Jefferies of Ipswich and in 1911 International Harvester Co. of Great Britain Ltd, London.

Its main area of business was in the north-east. Indeed, at the Highland Show it only exhibited at largely the Aberdeen and Inverness shows. It attended the 1898 show at Kelso, its first year of business.

Watson Brothers continued to occupy the Banff Foundry until 1924 when William Watson died.

The photographs of the chaff cutter were taken at the Highland Folk Museum, Newtonmore, May 2016 and the seed barrow at New Deer Show, 2014.