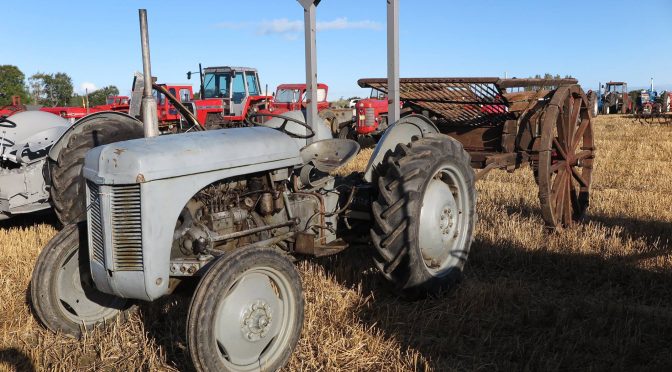 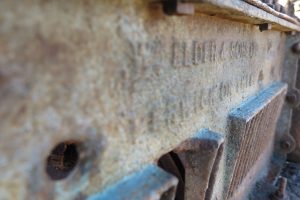 While firmly associated with Berwick on Tweed, and the Vulcan Foundry, the company sold its implements and machines into the Scottish Borders. The company set up an asociated trading company in Glasgow in the First World War. This was William Elder & Sons (Glasgow) Ltd. However, it did not remain in business for long. After the First World War, it established premises in Scotland. In 1922 they were located at Hope Park, Haddington, and at Newton St Boswells; these premises continued to trade into the early 1960s. By the early 1960s they were also associated with Reston Motor Garage, Motor Engineers, Reston. 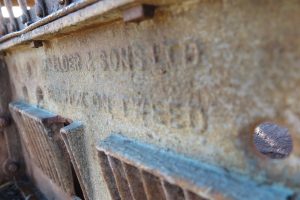 There are still a number of implements and machines that bear the Elder name around the rally fields.

The photographs of the Elder turnip cutter were taken at the Strathnairn Vintage rally, 2016.