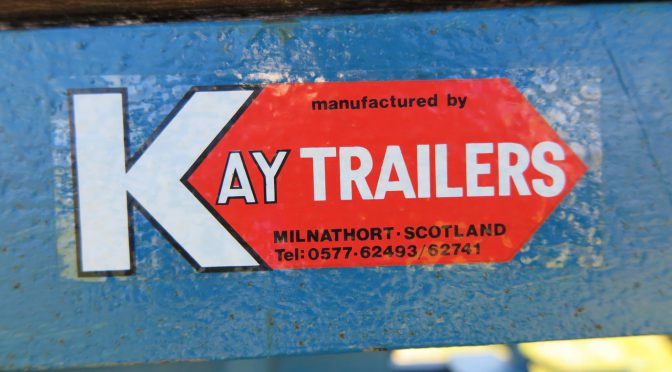 Robert Kay of Milnathort is a name familiar to farmers in Fife and Kinross-shire from the mid 1920s. 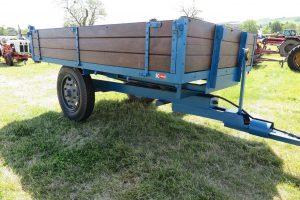 The business was a regular exhibitor to the Highland Show from 1949 onwards and a regular advertiser in the Farming News and Scottish farmer from the late 1950s.

The photographs of the Kay trailer were taken at the Fife Vintage Agricultural Machinery Club rally, June 2015.