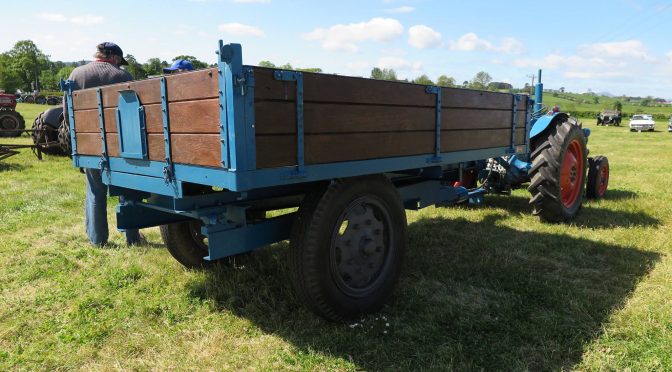 Robert Kay of Milnathort is a name familiar to farmers in east central Scotland from from the mid 1920s. 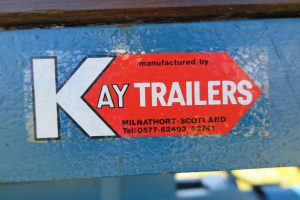 The business was a regular exhibitor to the Highland Show from 1949 onwards and a regular advertiser in the Farming News and Scottish farmer from the late 1950s.

The photographs were taken at the Fife Vintage Agricultural Machinery Club rally, June 2015.