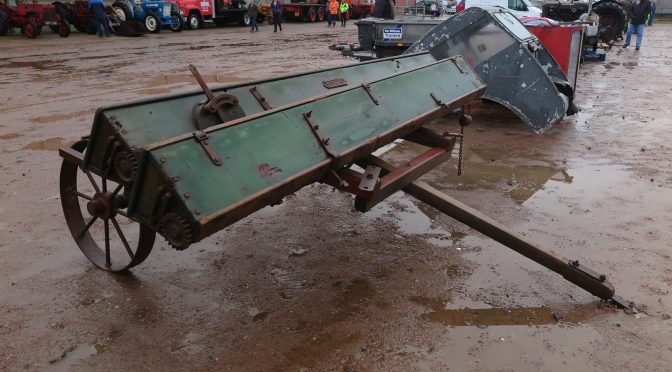 What implements were used for cultivating crops in East Lothian in 1805? George Somerville, surgeon in Haddington, gives a short account of implements to plough, sow, cultivate and manage crops grown in the county. Only a relatively small number are recorded: