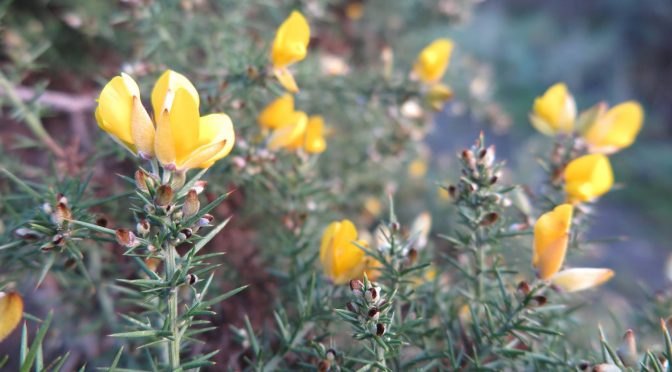 If you read one of the major agricultural texts for the eighteenth or nineteenth centuries, you will note the use of a number of interesting plans that were used to feed livestock. These included gorse and whins. 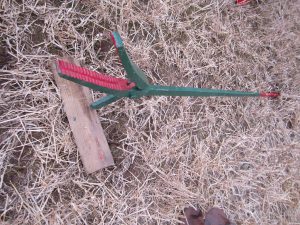 In 1889 Henry Stephens spoke highly of gorse and whins. He wrote: “Like many other useful and beautiful plants ingenious to this country, furze-in some parts called whins, in others gorse-is not so highly esteemed as it ought to be, perhaps on account of its value of furze being so common, and of its tendency to grow where it has not been sown and is not wanted. Nevertheless, as food for cattle, sheep, and horses, it possesses very considerable 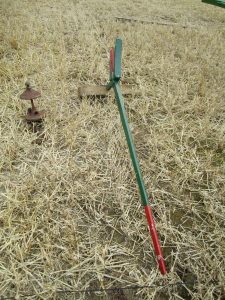 value, and for this purpose it may be grown in any part of the country with success, financially and otherwise.” He added that “the value of furze is as a green food for the winter months. It should be cut at least once every year, so that the plants may not be allowed to become woody and hard. When sown thickly on fairly good land the shoots come up fine and juicy, growing to a length of from 2 to 2 1/2 feet.” 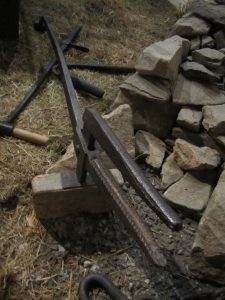 Gorse and whins could be harvested in a number of ways. Stephens suggests that the “crop may be cut with the scythe, or with a strong mower past its best for regular harvest work-generally with the scythe.” Scotland had a very useful tool to harvest gorse and whins (as well as remove it). This was the breem dog: it was a really simple tool which allowed the user to grab the stem of the bush and to pull it out.

Furze and whins had to be processed before they could be fed to livestock. Bushes were cut into smaller and short pieces. This could be undertaken using a strong chaff cutter. They could also be beaten with a flail, specially strengthened. Special implements or 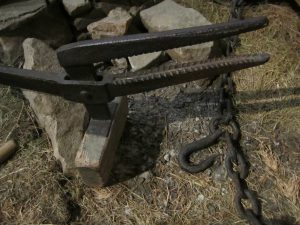 masticators were also developed, the most well-known being one was from Mackenzie & Sons, Cork. Mills were also erected on farms, with the largest number of these being found in the north-east until the late nineteenth century.

Next time you pass some flowing broom or furze, think about how useful it was for feeding livestock in the farming of yesteryear.

The photographs of the breem dogs were taken at the Strathnairn Vintage Rally, September 2013, and at the Aberdeenshire Farming Museum, August 2014.