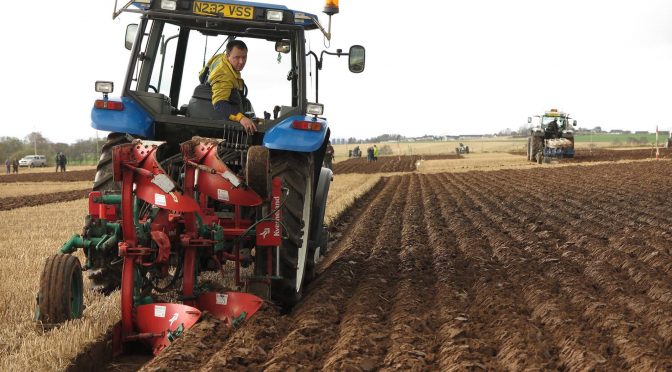 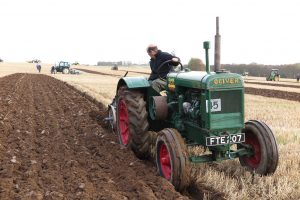 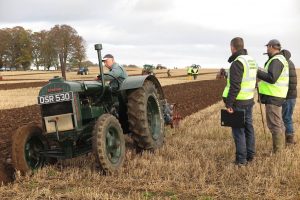 The account for Ross-shire written by Sir George Steuart Mackenzie, provides insights into the character and state of implements used in that county. The short account is worth quoting at length: 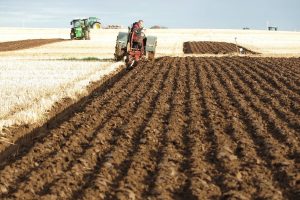 “The plough which is used by the common people, is an extremely awkward imitation of the improved implement used by the best farmers. But it is so ill-calculated to turn up the ground, that the person who holds it experiences more fatigue in twisting and turning, and pushing and pulling it, than the horses and other cattle employed in the draught. The plough commonly used by the better sort of farmers, is that constructed after the well-known model of Small’s plough. It is made as light as 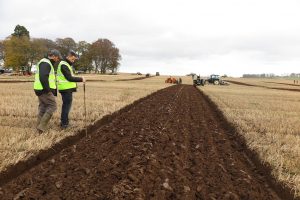 possible, consistent with the strength required, and performs its work very neatly when tolerably well managed. Two horses are employed by our best farmers to draw a plough; but the country people employ cows, oxen, and horses, often in the same team, to the number of six or eight. Harrows are made after the models approved of in the best farming districts of Scotland.
Rollers are commonly made of wood, generally solid. On stiff land spiked rollers have been found very useful for breaking own the clods. 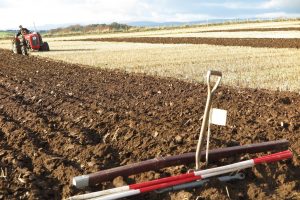 Drill machines are used by some farmers from East Lothian, who settled in East Ross some years ago.
Double sowing and rolling turnip drills are getting into general use This implement is the most convenient and useful one employed in husbandry: it performs its work to perfection.
Scufflers, and horse-hoes, for cleaning out turnip drills, are in use everywhere.
Thrashing-mills have been erected on almost every considerable farm, and many of them are turned by water. There is nothing new in the construction of our mills. 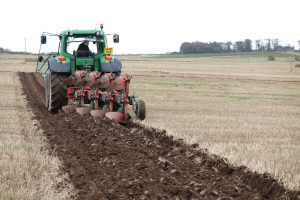 Single horse carts are beginning to be used on farms where the ground is level; but double horse coup-carts are in general use.
As all the implements by our best farmers are made from the most approved models, which have been often described to the Board, it is unnecessary to enter into any more particular detail.”

A short account by an eminent agricultural writer! Note the influences from other counties of Scotland, and the importance of new implements and machines from farmers and farm servants from other districts moving around the country.

The photographs were taken at the Easter Ross ploughing match in November 2016 and 2017.