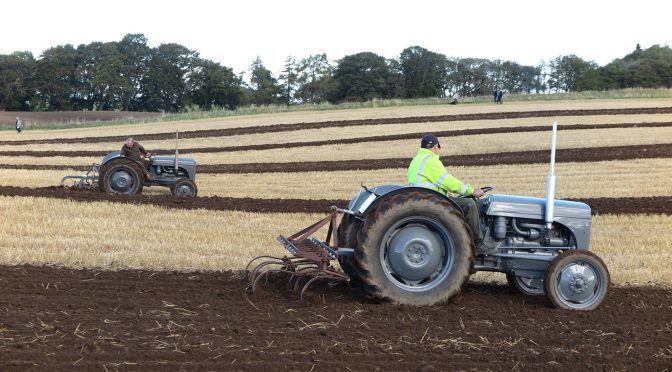 If you were a farmer looking to buy a cultivator in 1952 you could choose one from a wide range of makers in both Scotland and England. 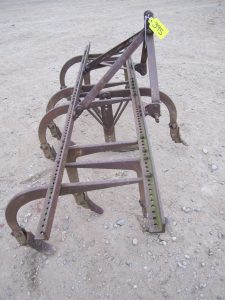 Most of the makers were located in southern Scotland. They included Adrolic Engineering Co. Ltd, Clober Works, Clober Road, Milngavie which had a hydraulically mounted cultivator for tractors. It could be war or mid mounted. James A. Cuthbertson Ltd, Station Road, Biggar, also had a tractor drawn cultivator. It had 8 discs fitted with 12 traverse cutters mounted on arms fitted onto a steel body. A. Newlines & Sons Ltd, Linlithgow, had a range of cultivators for the tractor. They included a rigid cultivator with 9 or 11 tines, a heavy type with 7 or 9 tines, spottable for 35-45hp tractors, as well as a hydraulic toolbar mounted cultivator used as a cultivatoing or a 3 row ridging attachment to Niffield, Fordson Major, David Brown, and Ferguson tractors. Geo Henderson Ltd, Kelso, had its “Henderland” for tractor draught. 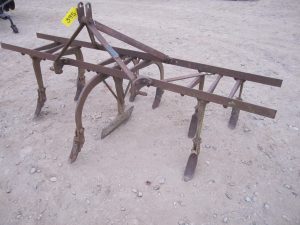 In the north-east makers included MacDonald Bros, Portsoy, Banffshire, a spring tooth cultivator for tractor draught, which could also be used as a harrow.

If you go round the rally fields you will likely see cultivators made by the tractor makers: there are large numbers of Ferguson cultivators still to be seen!