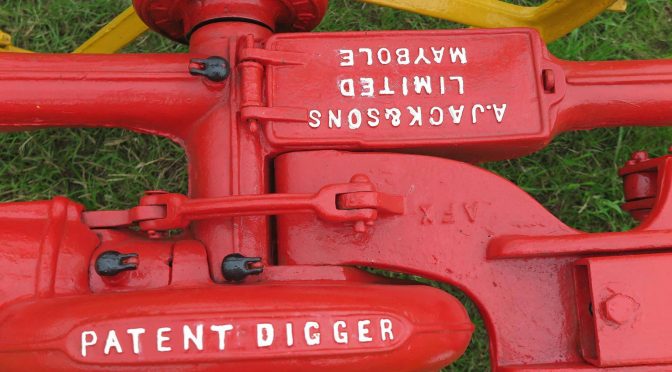 Alexander Jack was first noted in the Scottish agricultural press in 1843 with the name and address Alexander Jack, Sawmill, Auchendrane, Maybole. By the early 1950s he described himself as a wood merchant at Culroy, Maybole.

There are still a number of Jack of Maybole implements and machines to be seen around the rally fields.