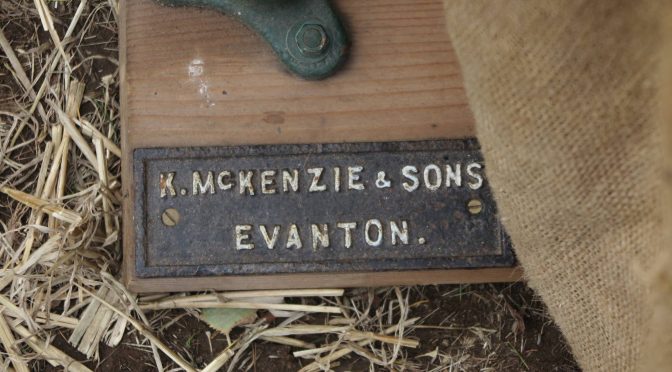 If you were at the Strathnairn vintage rally and working day you would have noticed a couple of machines and sundries from Kenneth McKenzie & Sons of Evanton: a bag opener and a turnip cutter. 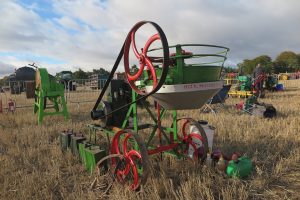 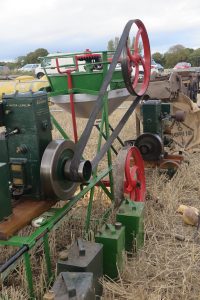 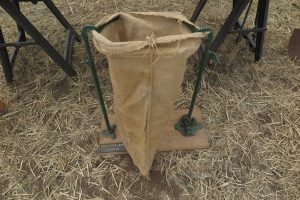 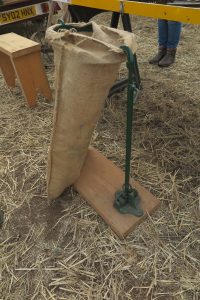 The company continued to operate until 1957.

The photographs were taken at the Strathnairn Vintage Rally, September 2018.