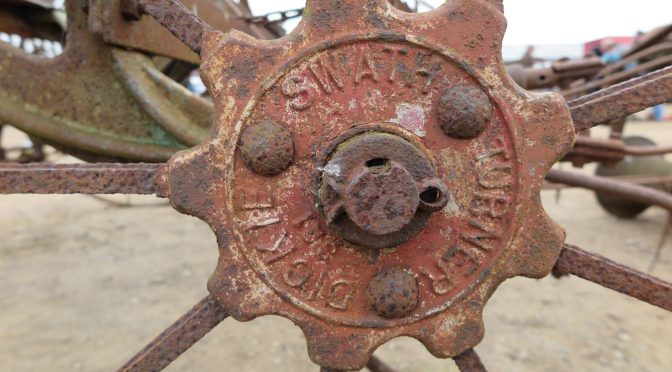 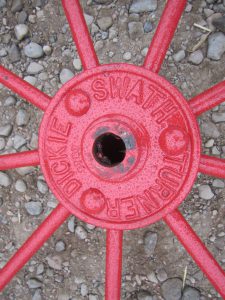 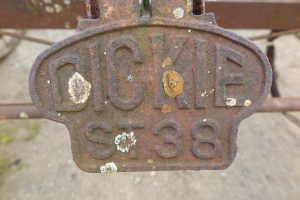 William undertook a number of trades. As noted, in 1888 he was an agricultural engineer, a trade that he continued to record in trade directories until the outbreak of the First World War. In the Scottish farmer in 1915 the company described itself as millwrights and iron founders and in 1939 as engineers and iron founders. The range of trades carried out by the company was much wider, as agricultural implement makers, mechanical engineers, millwrights, implement, machinery and equipment manufacturers, and dairy appliance manufacturers. 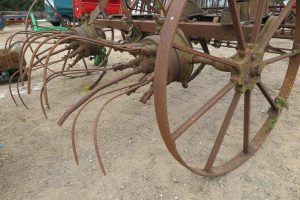 William was quick to secure publicity for his company. He attended the Highland Show in Glasgow in 1888, though he did not attend the show again until 1899 when he started to become a regular attender until 1864. He was also a regular advertiser in the Scottish agricultural press, advertising in the North British Agriculturist from 1886 onwards and the Scottish Farmer from 1899. 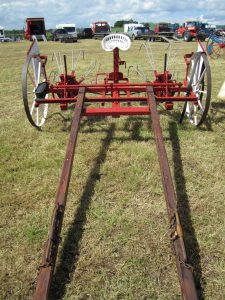 The company was renowned for a number of its manufactures. In 1934 it entered for the New Implement Award at the Highland Show a combined general purpose coup cart and rick lifter, cited with Dunlop Pneumatic land wheels. In 1938 it entered its new parent expanding swathe turner for that award. This was followed by its mechanical byre cleaner in 1939 and the Dickie-Campbell rick lifter and utility transporter in 1950, a mechanical byre-mucking machine in 1951 and the Dickie “swath-tedder” in 1958. It was Dickie’s swathe turner that made the company famous. Indeed, it could be said that the company was synonymous with its swathe tedder. 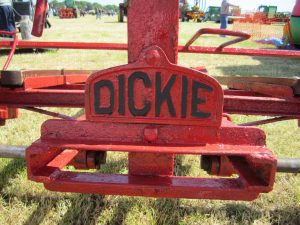 The photographs of the Dickie swathe turner were taken at the Scottish National Tractor Show, September 2015 and the Fife Vintage Machinery Show, June 2014.