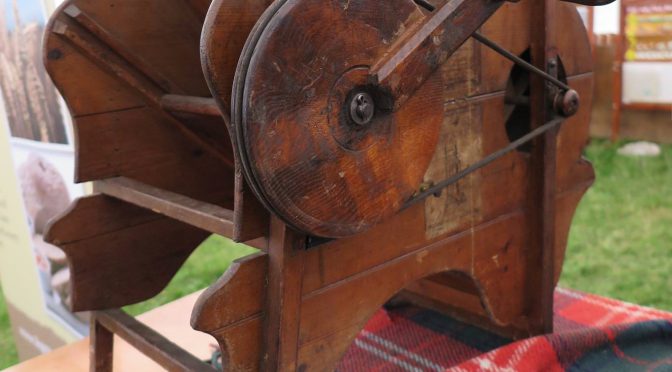 One of the regular attenders at the Highland Show until 1919 was Mr William J Elsey, Glen Cottage, 2 Coatbridge Terrace, Murrayfield, Edinburgh. 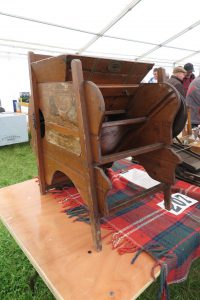 William was born in Shrewsbury in 1850, and later moved to Hawksworth, Bing, Nottinghamshire.  He came to Edinburgh around 1894, but retained his links with the south thereafter, advertising himself in the Scottish Farmer as “W. J. Elsey, manufacturer, Hawksworth, Bing, Notts, or Glen Cottage, Murrayfield, Edinburgh”.

William was a corn and seed machine manufacturer, also making improvements to seed-cleaning machinery, carrying on that work until his death in early 1921.  He had a wide reputation for his seed 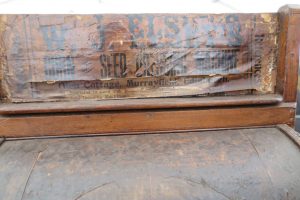 cleaners, also actively promoting his inventions and wares in both the North British Agriculturist and the Scottish farmer from 1894; he attended the Highland Show each year from 1899.  He also sold manufactures from other implement and machine makers, such as W. Rainforth & Sons, Lincoln, in 1906.

The photographs of one of Mr Elsey’s seed cleaners were taken at the Fife Vintage Agricultural Machinery Club Annual Rally and Farming Heritage Show, June 2015.